How the freedom to travel becomes a farce

The EU Commission does not care about national travel warnings in relation with Corona. Now the EU countries outbid each other with bans, changing the rules every day. Result: The freedom to travel becomes a farce.

In practice, this can currently be observed in Brussels. The “capital of the EU” was given a travel warning by Germany – the current EU presidency. This massively hinders the work of the EU institutions on the ground.

But now Brussels (Belgium) is striking back – and issuing travel warnings to its neighbors. On Wednesday, trips to Paris were banned. All Belgians must leave the French capital within 48 hours. Düsseldorf and Hamburg are also on the red list.

Since Belgium is considered particularly “contaminated” and appears on many national warning lists, the result looks sad. The Belgians are now only allowed to travel to Hungary without restrictions. For all other EU countries there are warnings, conditions and bans.

But the EU Commission, the “guardian of the treaties”, does not care. In principle, it is responsible for freedom of travel in the Schengen area and could even initiate infringement proceedings and impose penalties in the event of unjustified restrictions.

But head of authority von der Leyen does not want to mess with EU boss Merkel. That’s why she simply looks the other way when it comes to travel warnings. After all, Germany is something of a world champion in these warnings.

The German travel warning for around 160 countries has just been extended by two weeks. Remember: Only in Germany travel is really safe…

P. S. If you like, EU Commissioner Hogan also became a victim of national hygiene rules and travel warnings. Ireland tightened contact restrictions overnight, Belgium was declared a risk area. Hogan then violated the new (nowhere agreed) rules – and had to leave…

P.P.S. German government has issued a de facto travel ban for many EU countries. Two-week quarantine plus controls plus sanctions for employees should and will deter. Chancellor Merkel had made other promises during her visit to President Macron… 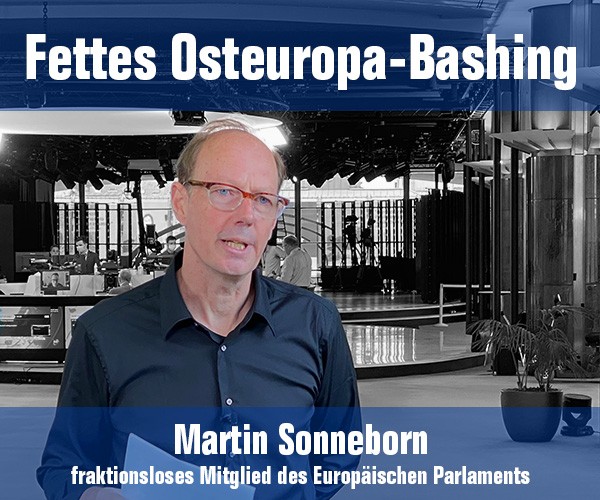