This lockdown could have been avoided

First Brussels, then Berlin? In November, a Lockdown 2.0 similar to the Belgian “model” will be released in Germany. But this state of emergency could have been avoided. Four months were wasted. The German EU presidency did not act.

It feels uncomfortable to live and work in Brussels these days. The Belgian capital is not only considered a dangerous hotspot of the corona crisis, which has now been banned by Germany for the second time.

But Brussels is no longer alone in this precarious situation. The situation is very similar in Madrid and Barcelona, Paris and Marseilles, The Hague and Amsterdam. Even in Berlin, Chancellor Merkel is planning the “lockdown light”.

In doing so, the Chancellor is replicating what has been happening in Brussels for several days now – and has achieved nothing, but nothing at all. The number of infections is still growing exponentially, despite the supposedly “intelligent” measures.

Along with the virus, the emergency in EUropa is also spreading. Not suddenly as in March, but insidiously. But just as uncoordinated and even more shocking than when the virus was new and nobody knew what was coming.

At that time, a lockdown could hardly be avoided (some countries did it anyway) because the hospitals did not seem to be up to the growing number of patients – and there was no way to prepare for it.

Now this excuse no longer applies. Brussels, but also Berlin had the whole summer to prepare for the Corona Autumn. Merkel even promised the EU a healing “Corona Presidency”.

But nothing has happened since the start of the German presidency on July 1, at least not on the sanitary front. The capacity of hospitals has not been increased, no staff has been hired, and there is still no EU-wide bed register.

The German EU presidency did not even consider it necessary to convene a crisis round to prepare for the “second wave”. Only now is there to be a special EU summit – virtually, because physical meetings again seem too dangerous.

Four months have been wasted…

Translated with www.DeepL.com/Translator (free version) The original post (in German) is here. 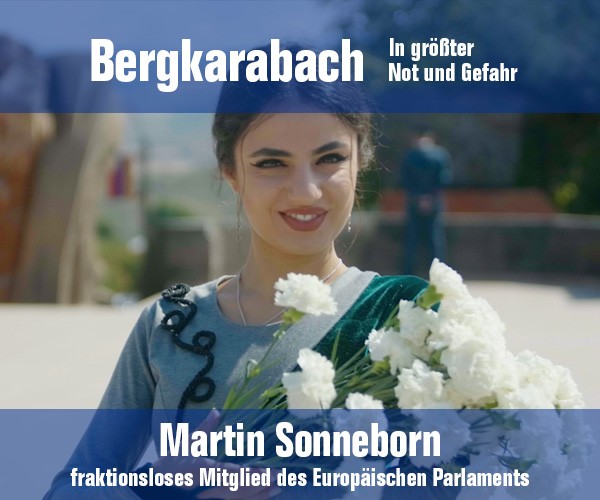