It is a late success: eight months after the Libya conference in Berlin, the EU has imposed sanctions on arms smugglers in the North African country for the first time. EU foreign ministers decided on Monday in Brussels to crack down on three companies from Turkey, Jordan and Kazakhstan and two individuals.

However, the EU decision on sanctions against the regime in Belarus, which was weeks overdue, did not materialise. Cyprus blocked the decision, citing Turkey’s “aggressive” behaviour in the Eastern Mediterranean.

His country was in favour of sanctions against Belarus – but at the same time Turkey had to be punished, the Cypriot Foreign Minister said. There must not be “double standards”.

The blockade is causing considerable resentment in Brussels. The dispute must now be resolved at the EU summit on Thursday and Friday, said EU Foreign Affairs Commissioner Josep Borrell.

“I will personally make every effort to ensure that the sanctions come”, the Spaniard added. The credibility of the common foreign policy is at stake.

The fact that individual countries can block EU decisions with their veto has long been a thorn in Borrell’s side. Just like his colleague Maas, he calls for qualified majority voting (QMV).

However, the chances are slim, especially for small EU countries, which have the right of veto. They could also block a transition to the “QMV” with a veto…

But the story does not end there. Because Cyprus has a geopolitical point. It is hard to understand why the EU should impose sanctions on Belarus but not on Turkey.

Belarus is not an EU member and does not threaten anyone. Turkey wants to join the EU and threatens Cyprus, Greece and, more recently, even France.

And it is not only Cyprus that is blocking. Germany is also on the brakes – Chancellor Merkel does not want Turkey sanctions, but a new refugee deal with Sultan Erdogan.

Sultan Erdogan, in turn, is using German dependence to divide the EU… 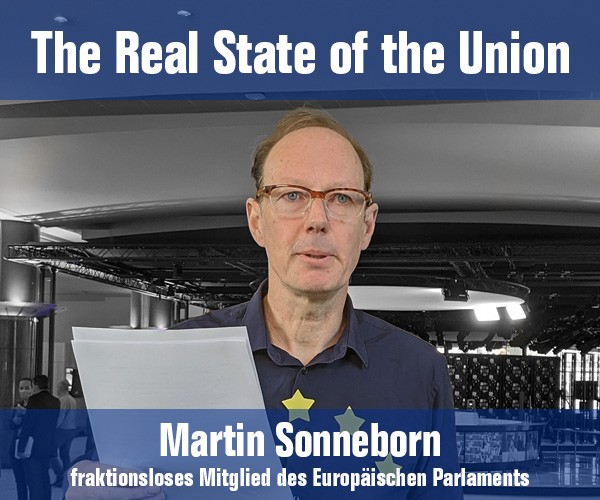